The film follows a couple who, upon moving into a new apartment, are terrorized by a drug dealer, looking to settle a score with the previous owner. 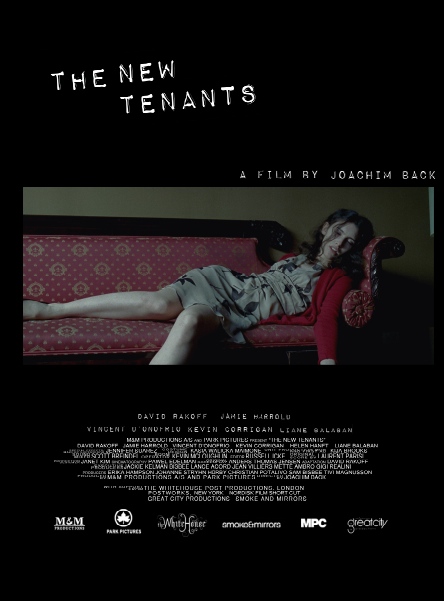